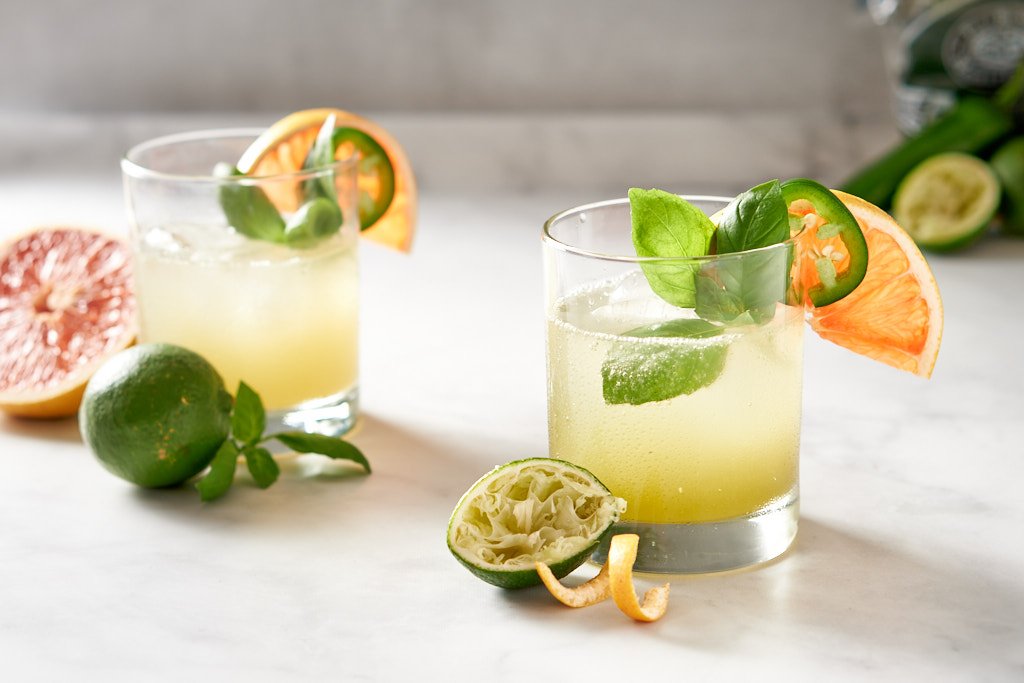 The alchemy of cocktails fascinates me – like cooking, it takes science, skill and technique to bring seemingly disparate elements into balance. Unlike cooking, I know almost nothing about it. And since I’m an incurable lightweight, learning and iteration is a little harder.

For context, half a drink is my happy place.

And yet I still want to be part of the party – I want something interesting and pretty to sip while sitting around with friends, or a drink with dinner that doesn’t make me feel like so much an outsider. I want something that gives me the look and experience of a cocktail, without the danger of putting me on my ass half an hour in.

It’s why I’ve been excited to start seeing mocktail or zero-proof options on local bar menus – and also why I’ve spent two weeks trying to perfect one for myself. Because although it seems straightforward, nailing a mocktail is actually surprisingly difficult.

I mean, it’s already reasonably difficult to balance a normal drink – and in that case you have the advantage of working with distilled spirits, which bring texture, complexity and a certain resistance to dilution. The best mocktails aim to mimic the same things.

“I think what makes a compelling non-alcoholic cocktail is that it has the ability to slow you down while you’re enjoying it,” Lola Hushin, the head bartender at Getaway in Brooklyn, told Vinepair last year. “It has to have an element or two which gives it a certain strength of flavor and texture and differentiates it from something like juice. In practice, I’ve found that some ingredients which help with this are vinegars (like shrubs), very bitter components, spice extracts and oils, and strong herbal ingredients.”

That seemed like as good a place as any to start.

I knew I wanted my jumping-off point to be a margarita. The sour mix is delicious on its own, since it’s basically a more-interesting limeade concentrate, and I thought that would be a good place for a beginner to start iterating. The question then became how to add an element of interesting and unexpected complexity, one that would slow me down and keep me sipping, rather than triggering the weird switch in the back of my head that identifies juice and then insists that I drink it as fast as possible.

For my grandparents’ 60th wedding anniversary dinner, my cousin made a jalapeno-and-basil-spiked margarita variant that still haunts me. Something about the fragrant, almost floral basil and the green, grassy heat of the chile punched everything else up in a really unexpected and delicious way, and I knew the moment I drank it that this was a flavor combination I would absolutely come back to. It sprang to mind again for my mocktail margarita – I thought the light capsicum heat would make a nice speed bump, and, as a bonus, might mimic a bit of the warmth of tequila as it sits in your mouth.

Lime is the central non-alcoholic flavor in the margarita, and I knew it had to stay. Most mixes, however, bring in orange as a supporting note, usually in the form of Cointreau or Triple Sec. Grapefruit is a sweet citrus note that reads similarly to orange, at least to my palate, but brings a pleasant, astringent bitterness that plays well with other flavors. Switching grapefruit for the orange liqueur would still compliment the lime, I thought, but offered a moment of subverted expectation I hoped would add complexity and interest to the drink.

The question was, how to do it?

Grapefruit simple syrup was certainly an option, but in my experiences with cake baking, citrus syrups come out slightly anemic – and for a mocktail I wanted something with a lot of punch.

I’ve wanted to try making oleo-saccharum since I saw it on a tiki episode of How To Drink a few years ago. It seems both simple and magical – mix grapefruit zest and sugar, shake it around, and the next day, more or less, you have a hyperconcentrated, intensely aromatic syrup made from the essential oils the sugar pulled from the citrus rinds.

How this works exactly is a bit contested – I’ve read that the syrup forms because sugar is hydroscopic, or water loving, and therefore pulls the oils out. But oil is famous for its immiscibility with water, so that doesn’t make much sense to me. The sugar might pull the water out, but the oils should stay where they are.

I’ve read that the oils come out under the influence of osmotic pressure, but since the sugar is dry to start with, and the oil won’t mix with the sugar, I don’t see how we form the solution that causes the osmotic pressure in the first place.

Finally, I’ve read that the syrup forms simply through mechanical action – by squashing the rinds around with the syrup, the oil glands in the rind rupture, and the oil that leaks out mixes with the sugar to form the syrup.

I think the true answer falls somewhere in the middle. Reddit’s not exactly the most scientific source, but this explanation by adaminc, which suggests that oils are initially released by mechanical expulsion, and then drawn out osmotically after the water in the peels dissolves some of the sugar, makes the most sense to me both observationally and logically.

Unfortunately, there’s no guiding mocktail equivalent to the cocktail golden ratio. Putting the rest of my drink together was a process of trial and error – something that felt all the more transgressive when you’re on your second “margarita” and it’s barely past 10:30 in the morning.

It was trickier than it felt like it should have been – especially the dilution. Finding the balance between diluted enough to open up the flavors, but not so diluted that the drink felt off the second the ice started to melt was a challenge – but, with lots of feedback from Jackson, I eventually got there.

The finished drink is my perfect summer cocktail – slightly spicy from the jalapenos, with a grassy green bell-pepper note that fades gracefully into soft basil and tart citrus. Sparkling water makes it bubbly and refreshing without crossing the line into soda, and the whole drink tastes complex and adult in a way that doesn’t make me feel like I’m missing out on anything.

I can have as many as I want and not worry about who’s driving me home.

Jalapenos vary a lot in their heat level – I strongly recommend tasting yours before committing. If you think it’s going to be too strong, use slices from the point end or remove the seeds and ribs.

This would also work really well as a pitcher drink – just multiply this recipe by however many people you’re planning on serving and put everything but the sparkling water into a pitcher. When you’re ready to serve, put 2.5 ounces of the syrup-and-citrus juice base in a glass with ice, and top off with 3 ounces sparkling water. Garnish and serve.

If you want to make this alcoholic (not that it needs it!), add one ounce of tequila and one ounce of mezcal to the citrus-and-syrup base, and reduce the sparkling water to one ounce.

In the bottom of a mixing glass or other stable container, muddle the jalapeno slices with basil and oleo saccharum. You want to really smash things – your jalapeno slices should be well broken up. Let everything steep together for five minutes.

Add grapefruit and lime juice, making sure to take out the seeds. Add a few cubes-worth of crushed-up ice, and stir the whole mixture until the outside of your mixing glass (or whatever you’re stirring in) feels cold. Strain out the basil and jalapeno bits, then pour the mixture over ice in a rocks glass and top with the sparkling water.

Garnish with basil, grapefruit, and/or jalapeno slices as desired.

Peel the zest off the grapefruit in strips, making sure to remove as much of the white pith from the strips as you can. You don’t have to be hyper-perfectionistic, but too much will make the syrup unpleasantly bitter and acrid tasting. Cut the grapefruit zest into thin strips, then mix aggressively with the sugar. You want to really get in there and mash the sugar into the rinds so you break as many of the oil cells as you can right in the beginning.

Let the mixture sit for 12 to 24 hours, shaking or stirring occasionally, until you see a layer of liquid syrup. There will probably still be solid sugar in the bottom of your container. This is fine – we’ll take care of it in the next step.

Pour the liquid syrup off into another container, making sure that you’re holding back the rinds and any undissolved sugar. Pour two tablespoons of boiling water over the remaining grapefruit zest and sugar, washing down the walls of the container and stirring really well to make sure you have every bit of grapefruit goodness. Strain this liquid into the syrup, making sure you press on the solid rinds to get out every last bit.

Oleo-saccharum will keep about a week in the fridge, though as long as it doesn’t smell funny and there are no signs of mold I personally would be comfortable keeping it up to three. 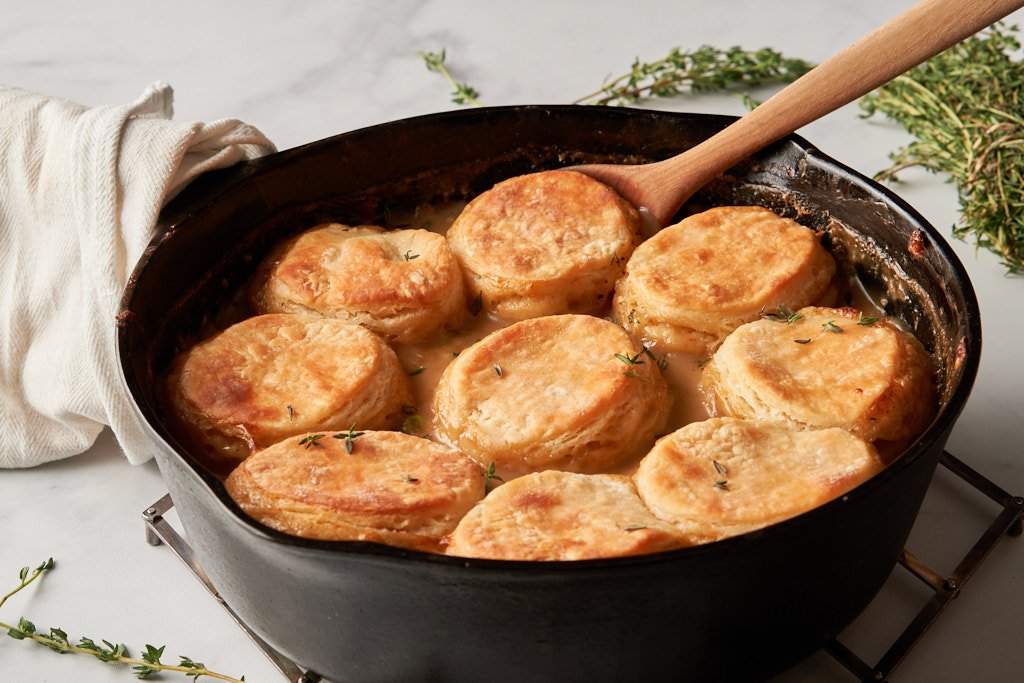 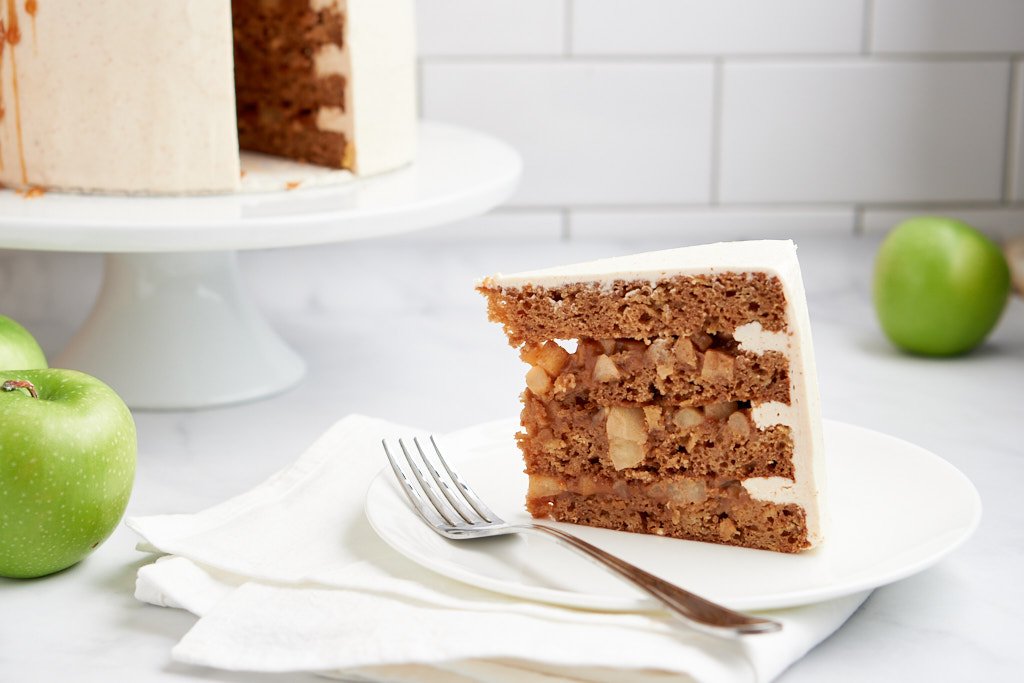 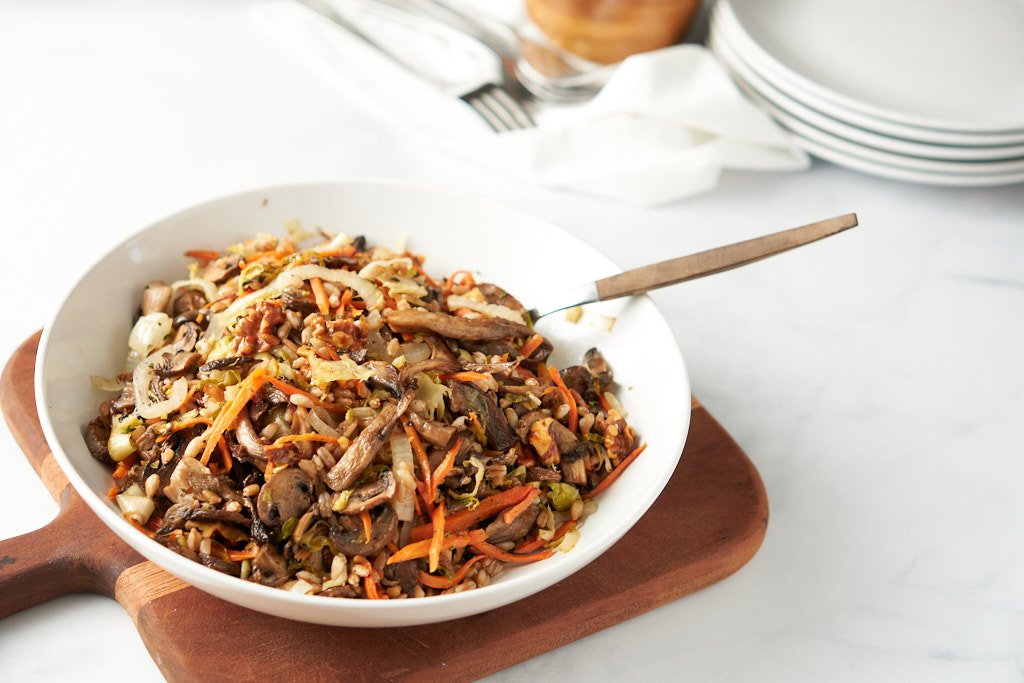 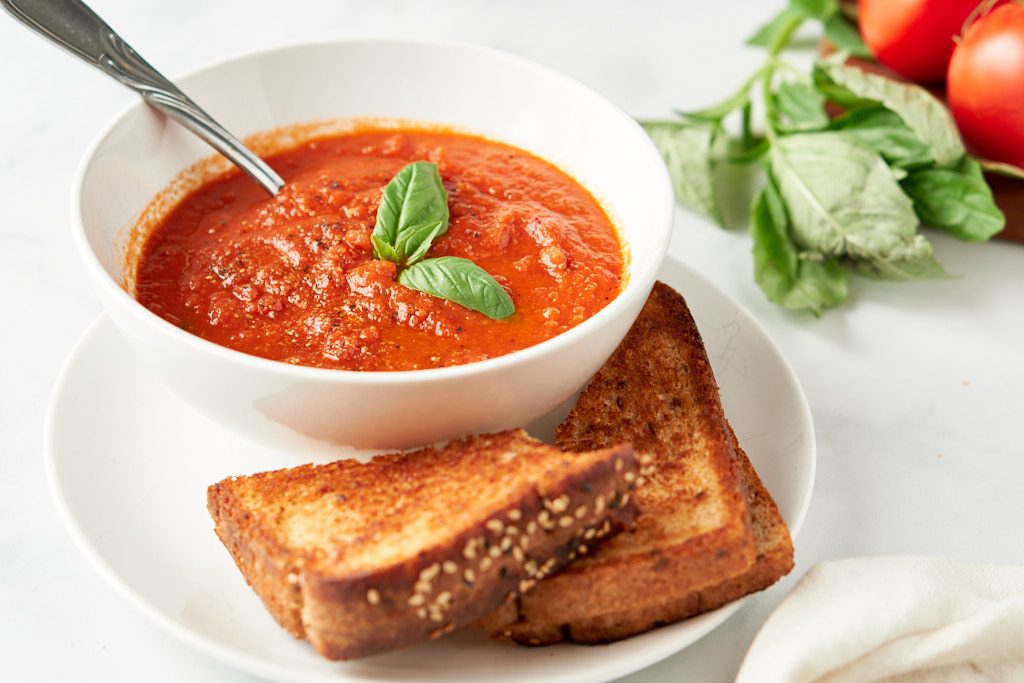 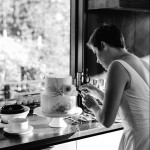